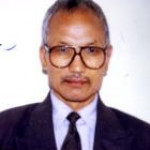 
Dr C.T. Dorji is a civil servant (retd.), historian, academic, writer and multi-disciplinary scholar. He received his early education in Bhutan as a novice. In 1961, he went to India and studied in modern schools and eventually he obtained a Doctorate of Philosophy (PhD) at the Magadh University, Buddhagaya, India in April 1990. He also studied Public Administration and Public Policy at the London School of Economics & Political Science (LSE), London during 1991-92 academic sessions. He did research on the history of Bhutan from Buddhist sources from his PhD Thesis. In the process, he reconstructed the history of Bhutan as seen through Bhutanese eyes. Dr Dorji joined Bhutan Civil Service in 1968 and served for 37 years and retired on superannuation in June 2005. He participated in many international conferences and presented papers on varied subjects. He is also a Nehru Fellow and a member of many professional bodies and associations including Fellow, Royal Historical Society, London and Member, World Buddhist University Council, Bangkok. With the publication of his doctoral thesis entitled History of Bhutan based on Buddhism in 1994, he authored and edited 23 books on different aspects of Bhutanese history and culture and Mahayana Buddhism. Dr Dorji is a Visiting Professor to Acharya Nagarjuna University, India in the Centre for Mahayana Buddhist Studies and a Guest Lecturer to the Royal University of Bhutan in Paro College of Education. 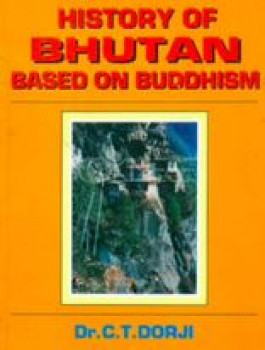 History of Bhutan -Based on Buddhism