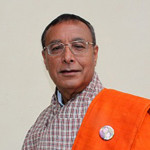 
Lyonpo Om Pradhan is cofounder and Director Emeritus of the Bhutan Foundation board of directors. He has served in the Royal Government of Bhutan since 1969 in various capacities including twice as Ambassador and Permanent Representative at the United Nations in New York and as Minister for Trade and Industries. In 2007, His Majesty the King appointed him Chairman of Druk Holding and Investments. 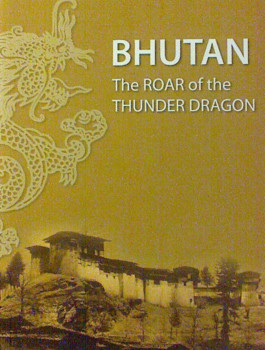 Bhutan the Roar of the Thunder Dragon