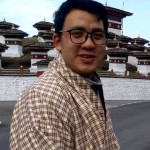 
Tenzin Norbu was born in the year 1988 in the remote village called Melongkhar under Yalang Gewog, Trashiyangste Dzongkhag. And in the year 2004, he joined Buddhist college at Sikkim and return to the country in the year 2011 pursuing his Shatri 3rd year equivalent to a Bachelor's degree. After that, he worked at Galing Printers & Publisher as Dzongkha editor for a period of 3 years. After that, he worked at KMT Printing & Publisher for 3 years. While he was at KMT he compiled many books. In the year 2017 he wrote his first book called 'Aum bja ze mai sung' published by Kuenden Yozerling Enterprise. His 2nd book was "Mitse doen den zo thap gee lamtoen" published on his own in the year 2018. And came his 3rd book in 2019 called "Chhimai Jakel" published by KoMS. Again he wrote the story 'Ap Tashi zantshang nyi" in the year 2020 which will be published by KMT. Another book called 'Yarab zangpo' will be soon published by self. Not only that he too contributed classes pp-six essential Dzongkha notes to be published by VTOB online in the pandemic year. Currently, he is doing research work on the traditional culture of his village called 'Kengchham' and he is working as NCT teacher at Kuensephodrang Pry School, Thimphu 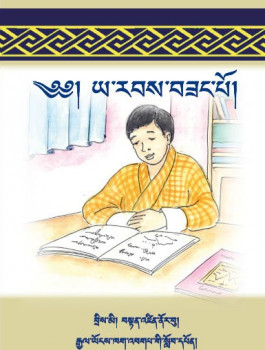 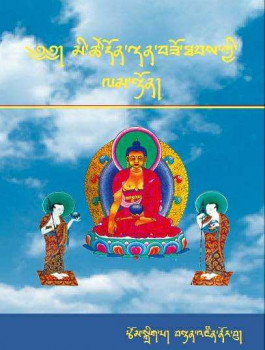 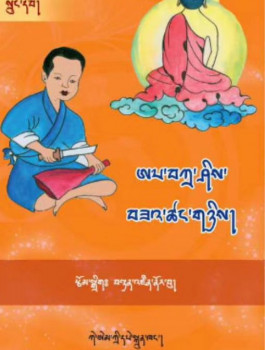