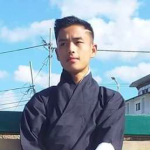 
Dorji Wangchuk was born in south-west part of Bhutan, Tsirang on 18th January 2001. ‘Desire of Soul’ is his first book. He commenced his education from Mendrelgang Primary School. He then continued in Mendrelgang Central School and graduated as a proud sophomore of Gaselo Central School in the year 2020. He didn’t qualify to pursue degree and he denied to continue his higher studies in self financing as he hails from a poor family status.He is the founder of a forum called ‘WORLD WRITERS UNION’. It’s been created primarily to inspire young Bhutanese writers and writers across the world. 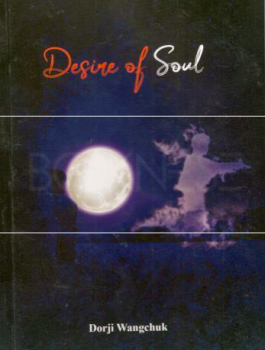