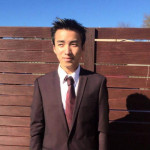 
Dorji Wangchuk is from a remote village called Laniri under Dungmin gewog, Pemagatshel. Drowned in poverty, his only hope anchor was education. He excelled in school and aced the exams since Class II. He made his mark when he topped Arts Stream in National Board exam in 2013. He got his bachelor's degree in Economics from the University of New England, Australia. In 2017, he appeared BCSE and secured the Third position in the general category. Currently, he serves as a teacher in a remote village called Kengkhar, Mongar. 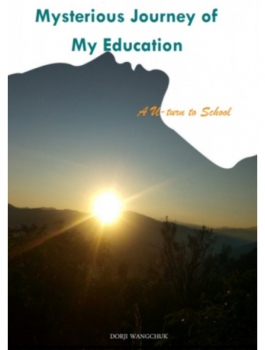 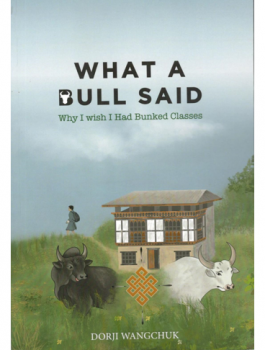 What A Bull Said