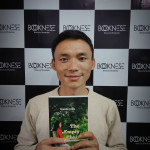 
Pasang Dorji was born in Jabgang, Mongar, in 1996. He is an elder brother to Tempa Tshering, the Author of 'The Tentacles of love'. He is currently in his final year at the College of Natural Resources pursuing B.Sc. Forestry. He began writing since he was in grade four. As a student, he won two awards in National Level Essay Contest organized by Ministry of Agriculture in 2013 and Royal Society for Protection Of Nature(RSPN) in 2015. His passion for writing grew over the years as he began blogging on Facebook and he owns a Facebook page called "The Art of Pen". In 2 years, he completed 8 novellas and gained more than 16,000 followers. The Empty Chair is his debut novel. 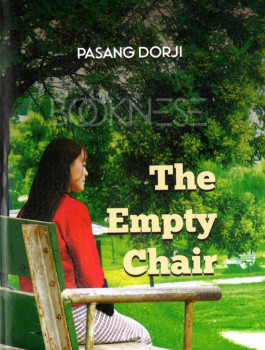