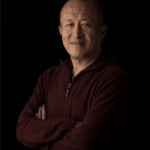 
Dzongsar Jamyang Khyentse Rinpoche (རྫོང་གསར་ འཇམ་དབྱངས་ མཁྱེན་བརྩེ་ རིན་པོ་ཆེ, born June 18, 1961), also known as Khyentse Norbu, is a much revered Bhutanese lama, filmmaker, and writer. His four major films are The Cup (1999), Travellers and Magicians (2003), Vara: A Blessing (2013) and, most recently, Hema Hema: Sing Me a Song While I Wait (2017). He is the author of the books What Makes You Not a Buddhist ; Not for Happiness: A Guide to the So-Called Preliminary Practices; The Guru Drinks Bourbon; and Best Foot Forward: A Pilgrim's Guide to the Sacred Sites of the Buddha. His other books are Teachings on Ngöndro, Parting from the Four Attachments, What to do at India's Buddhist Holy Sites, Buddha Nature, Introduction to the Middle Way. He is the eldest son of Thinley Norbu, and therefore the grandson of Dudjom Jigdral Yeshe Dorje. Rinpoche has teachers from all four major schools of Tibetan Buddhism and is a follower and champion of the Rimé (non-sectarian) movement. He considers Dilgo Khyentse as his main guru. He is also the primary custodian of the teachings of Jamyang Khyentse Wangpo. He is the abbot of several monasteries in Asia and the spiritual director of meditation centers in Vancouver, San Francisco, Sydney, Hong Kong, and Taipei. He is also head of a Buddhist organization called Siddhartha’s Intent. 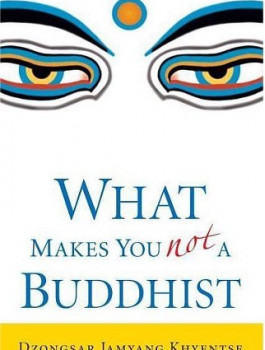 What Makes You Not a Buddhist 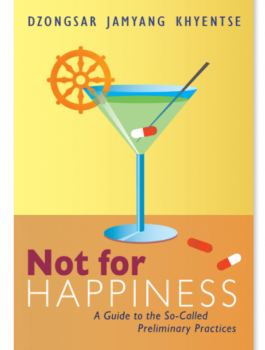 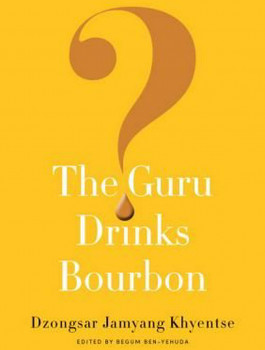 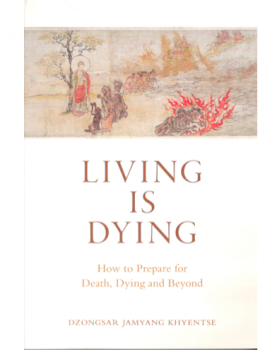 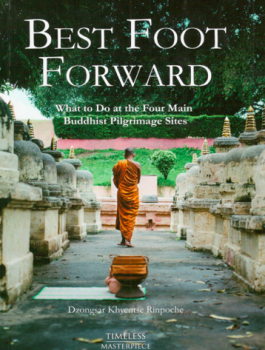 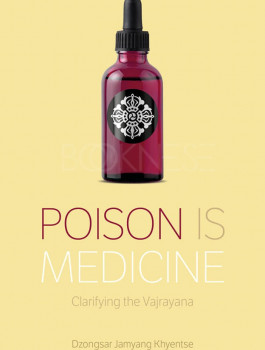