Kunzang Choden was born in 1952, in the year of the dragon, in Bumthang, Central Bhutan. She spent her early childhood in Bhutan but went to India (Darjeeling) for her primary and secondary education. She has a BA Honours in Psychology from Indraprastha College in Delhi and a BA in Sociology from the University of Nebraska, USA. She has worked as a teacher and later for the UNDP in Bhutan. From 1990 onwards, Kunzang has been writing on Bhutanese oral traditions, folklore and women. Kunzang Choden is the first Bhutanese woman to write novel in English, and has so far established herself as professional writer who has become an inspiration within Bhutan and across Asia. 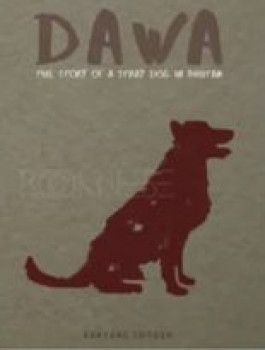 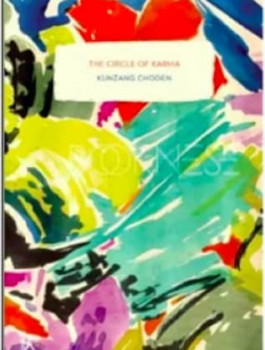 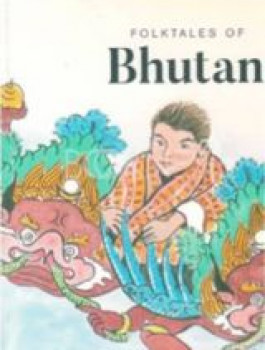 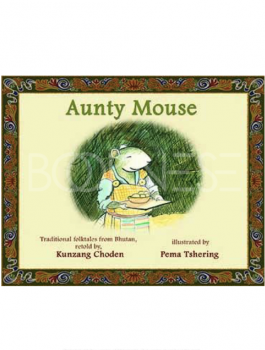 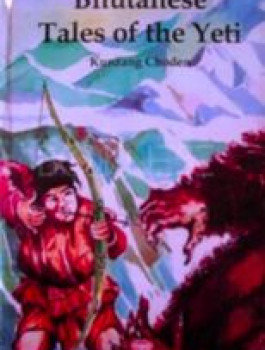 Bhutanese Tales of The Yeti 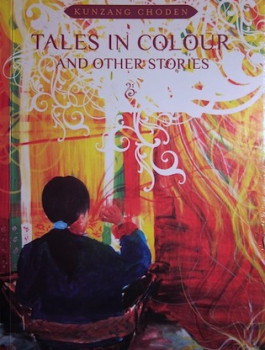 Tales in Colour: And Other Stories 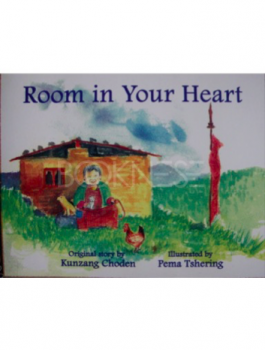 Room in Your Heart: Folktales from Bhutan 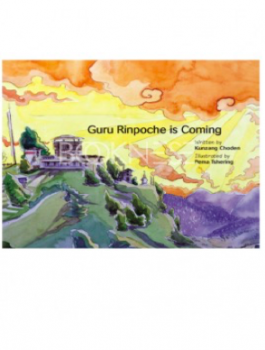 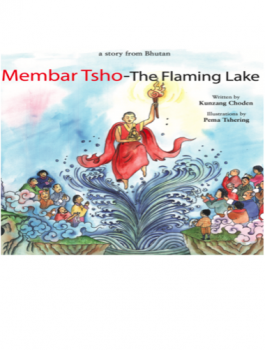 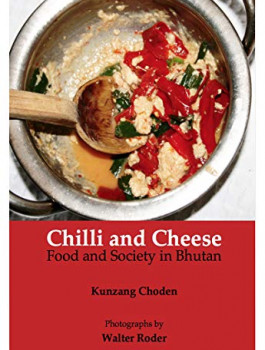 Chilli and Cheese: Food and Society in Bhutan 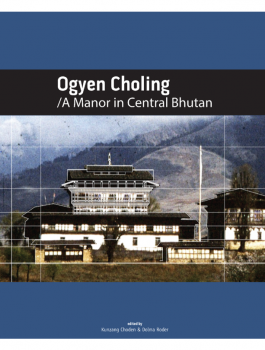 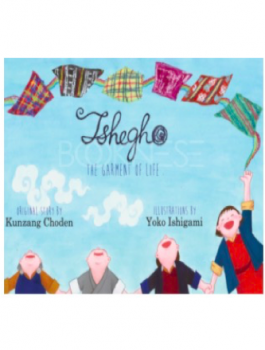 Tshegho -The Garment of Life 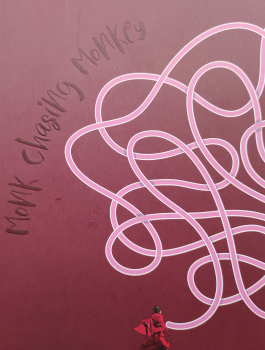 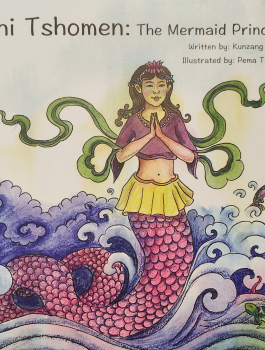