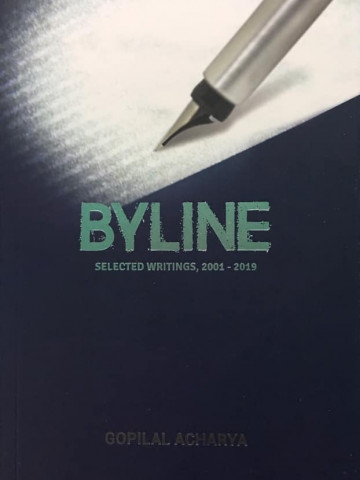 Selected writing (2001-2019) of one of the finest journalists in Bhutan, Gopilal Acharya.

Gopilal Acharya’s Byline, a collection of his journalistic work between 2001 and 2019, contains a fascinating range of essays — a juicy love letter to ema datsi he wrote for CNN, cleanly described idyll of the country in his travel writings, nuanced arguments on policy matters, and some reflective personal pieces. As the title suggests, most of these writings previously occurred in the national and international media and journals. The collection is immaculately divided into seven categories — People and Society, Politics, Economy & Media, Travel, youth and Education, Mental Health, Award Winners (writings that won him national awards), and The last of the Lot.

The author says that he got the idea for the collection from Ernest Hemingway, the great American writer who published his journalistic work under the title Byline, and M. J. Akbar, a noted Indian intellectual and writer. Although the author says he does not measure up to Hemingway or Akbar, I would argue that man is a Hemingway in his own right. At the centre of these essays is a thoughtful writer who carefully chooses his style to get his ideas across. He uses the language for the sake of ideas only (perhaps a trait he took after Raymond Carver, one of his favourite authors) and makes little allowance for emotions and prejudices to colour his narrative. A remarkable display of this controlled style is reflected in Caged in Phanas — a heartbreaking story of a mentally ill woman who, lacking medical care, had been put up in a makeshift cage at her house for the last 23 years. Such brutal realities make up the grains of what we call in the grand idiom the human condition. The author has occasionally picked these grains of the human condition and dispatched them to the readers stamped with the mark of a serious writer.

I do not want to get into each piece and discuss them here; he does that best himself. And given that the pieces are generally short, there is no need for a summary. Although most of his pieces are relevant and give a glimpse of the Bhutanese society as it is (that is stripped of its glossy articles it has been forced to wear as a supposed Shangri-La should), my favourite pieces are from the travel section. In Slow Drive to Sipsu, his gentle prose carries the idyll of the bucolic south, then shifts its momentum to catch the life that is there, then pulls over at a good spot — deftly placing nature, people, and history as driving forces among themselves. In men without women can have fun, too, he recounts his travel in Goa with two other journalists from Nepal and the Maldives. An interesting story about the exploits of an all-men team is suffused with Miles Davis and booze, the motif in his poetry and fiction too.

The book offers carefully sampled glimpses of Bhutan and her issues. Both casual readers and the serious lot can find stuff of their interest in the book. I read the book with pleasure and profit. I am flattered to say that the author presented me with an autographed copy of the work for the earlier honour that was given me to be one of the guys to read a pre-published version of the work. 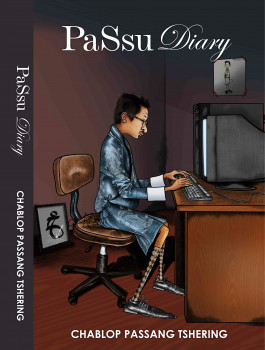 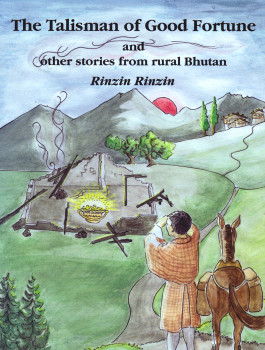 The Talisman of Good Fortune and Other Stories from Rural Bhutan 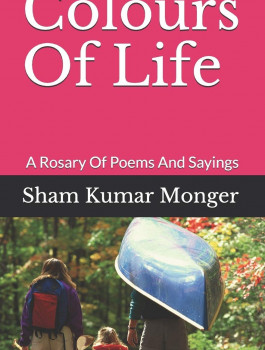 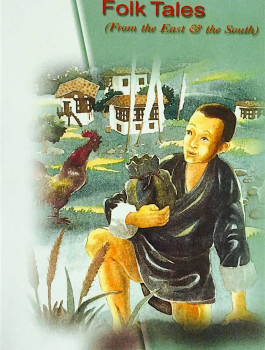 Bhutanese Folk Tales -From the East and the South 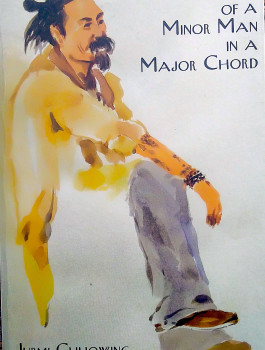 Ballad of a Minor Man in a Major Chord 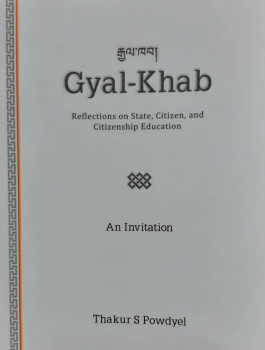 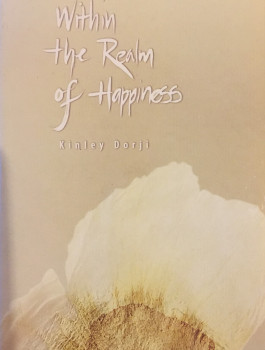 Within the Realm of Happiness